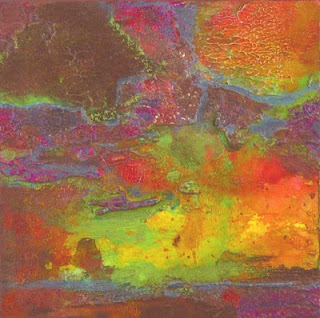 And speaking of tasks, I need to look over my artist's statement, since I need to update that, too.
Posted by Connie Kleinjans